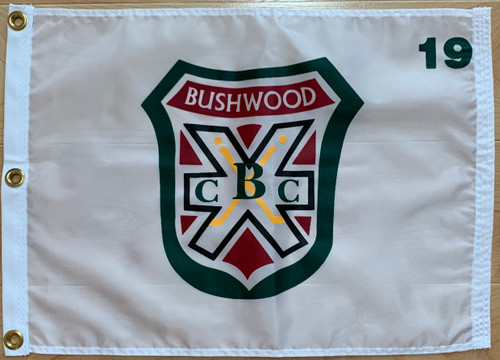 This was Ramis' first feature film and was a major boost to Dangerfield's film career; previously, he was known mostly for his stand-up comedy. Grossing almost $40 million in the U.S. alone (16th highest of the year), it was the first of a series of similar comedies. A sequel, Caddyshack II, followed in 1988, although it was not nearly as successful or well-received.

As of 2010, Caddyshack has been televised on the Golf Channel as one of its "Movies That Make The Cut."

For more retro stuff visit us at http://www.retrowhiz.com