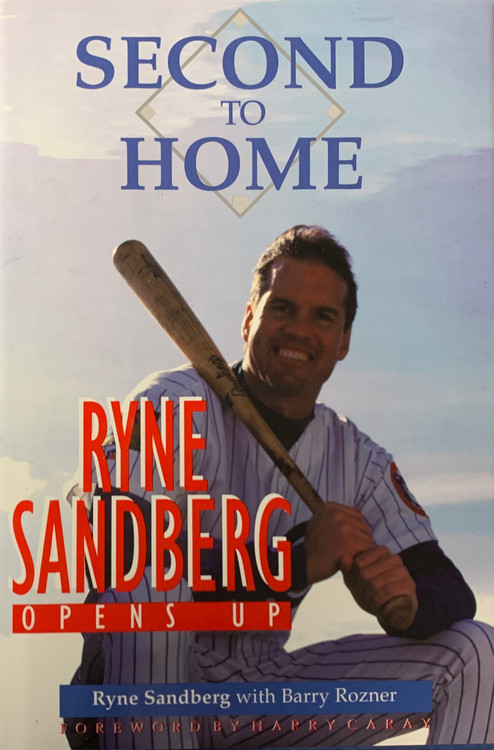 Hall of Famer Ryne Sandberg could have loafed through the remaining years of a $28 million contract.  It's been done before in baseball.  But "Ryno," the Chicago Cubs perennial All-Star second baseman, gave it all up one sunny Monday in June 1994.  His mid-season retirement startled sports pundits and fans everywhere.Now Ryno tells his story.  Why he left the way he left.  As he reviews his 17-year career, this reticent man now discloses what he never felt comfortable discussing as an active player.  Here are the contract details.  Here, at length, are discussions of players, coaches, managers, and general managers with whom he spent 17 years of professional baseball.  Here are batting tips that converted him from a singles hitter to a feared home-run slugger.  Here is Ryne the human being, Ryne the father, and Ryno the ball player.  Here is the Ryne Sandberg that no one ever knew - until now.