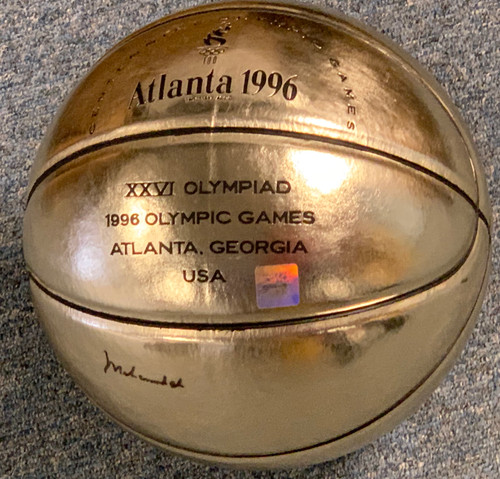 Cassius Marcellus Clay, Jr., was born on January 17, 1942, in Louisville, Kentucky.  The younger of two boys, he was named after his father, Cassius Marcellus Clay, Sr., who was named after the 19th century abolitionist and politician of the same name. His father painted billboards and signs,and his mother, Odessa O'Grady Clay, was a household domestic. Although Cassius Sr. was a Methodist, he allowed Odessa to bring up both Cassius and his elder brother Rudolph "Rudy" Clay (later renamed Rahman Ali) as Baptists.  He is a descendant of pre-Civil War era American slaves in the American South, and is predominantly of African-American descent, with some Irish ancestry.

Clay was first directed toward boxing by the white Louisville police officer and boxing coach Joe E. Martin, who encountered the 12-year-old fuming over a thief taking his bicycle. He told the officer he was going to "whup" the thief. The officer told him he better learn how to box first. For the last four years of Clay's amateur career he was trained by legendary boxing cutman Chuck Bodak.

Ali states in his 1975 autobiography that he threw his Olympic gold medal into the Ohio River after being refused service at a 'whites-only' restaurant, and fighting with a white gang.  Whether this is true is still debated, although he was given a replacement medal at a basketball intermission during the 1996 Olympics in Atlanta, where he lit the torch to start the games.

Buyer will receive actual item displayed in our images.

Ali lit the Olympic Cauldron at the Atlanta 1996 Olympic Games. Narrated by those who were there and who remember it, re-live one of the greatest Olympic moments ever.