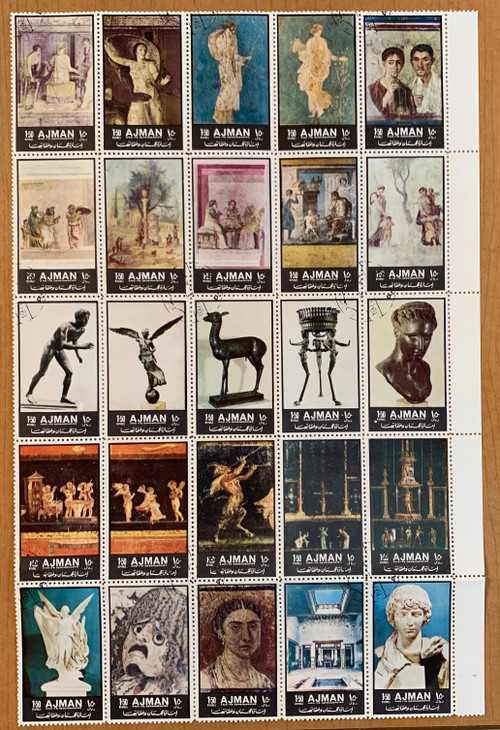 Stamps included in this offer are CTO's.

Item(s) purchased will be sent in glassine envelopes with secured packaging for safe delivery.

Buyer will receive actual stamps shown in our images.